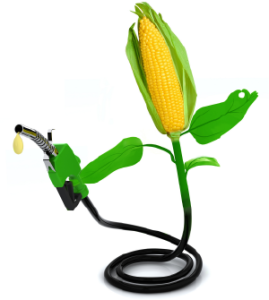 The government is attempting to mandate an increase in the amount of ethanol required in gasoline from ten-percent to fifteen-percent. At first glance it doesn’t look like a big deal; but when you consider the repercussions of what this actually means, it can have serious ramifications.

Some of you may have experienced difficulties when changing from pure gasoline to a ten- percent ethanol blend. Ethanol is a powerful volatile solvent. Ethanol is one of the oldest recreational drugs known to man, sometimes called “Moonshine.” Because of its makeup, ethanol is not suitable for older automobiles as it can damage carburetors, valves and other aspects of the engine.

More importantly to you, ethanol is incompatible with many of the components of your station’s  tank pumping system, including pumps, tanks, lines, meters, rings and valves. Because of this governmental proposed increase of ethanol from ten to fifteen-percent, we anticipate even more problems developing with tank pumping systems.

The United States produces seven-billion gallons of ethanol annually and that figure is predicted to double in the next two years. The main ingredient of America’s ethanol is corn, and this predicted increase in ethanol production creates the potential for a decrease in the availability of corn to the consumer and as animal feed, which could have a rippling effect on every part of the food industry, including cost to the general public at the grocery store.  Therefore, as a leading wholesale gasoline supplier, we are not endorsing this proposed increase to fifteen-percent ethanol blend.