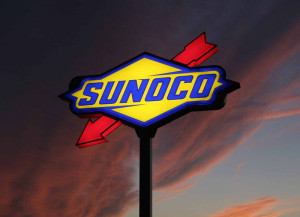 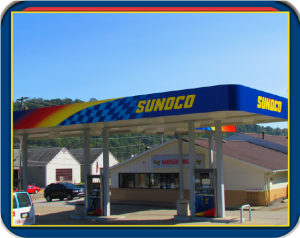 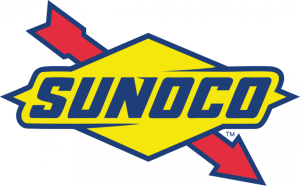 According to Bob Owens, President and CEO of Sunoco, “We completed our merger of Energy Transfer Partners and Sunoco and have now officially started down the road of creating the best retail company in America. We look forward to traveling that road with you. In the past few months there has been a lot of inaccurate media noise. We have no intention of selling the business, and here’s why: Sunoco is one of the strongest brands in America. Sunoco means performance and reliability and Sunoco’s racing partnerships as the Official Fuel of NASCAR demonstrates this every week more powerfully than any other brand can and those partnerships are set to last for years to come. Sunoco is strong and stable. Sunoco is committed to being an excellent business partner that has delivered outstanding financial results with a high degree of consistency over the long term. This performance provides a great platform for continued growth. We intend to continue to do that to grow a bigger and better Sunoco branded network with every passing year.”

Countywide Petroleum Company wants its current dealers and prospective customers to know that due to a regional pipeline project, the Sunoco Youngstown Terminal is scheduled to shut down by the end of January 2013. There are no plans to convert this terminal to a natural gas facility. At the conclusion of the Allegheny Pipeline project in the later part of 2014, the Youngstown Terminal will open again as a gasoline terminal serving our branded customers. Sunoco’s supply department has adjusted supply to meet demand by adding access and inventory at the terminals in Aurora, Akron and Cleveland.